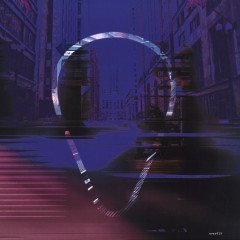 Two amazing tracks from the wizard himself, Arapu.

Get into the “Mood”! 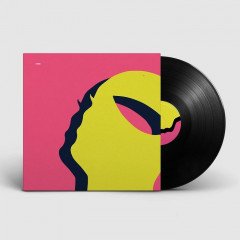 The Ricardo Villalobos / Samuel Rohrer partnership has yielded increasingly interesting results over the past few years, with the former’s remixes of the latter’s trio Ambiq being supplemented by further reinterpretations of Rohrer’s solo work and live meetings at select events like Berlin’s Funkhaus and Radialsystem V. As should be the case with any strong collaboration, this partnership has been based on mutual challenge rather than compromise,
seeing each participant shuttle key technical and emotive aspects of the other’s work to previously unexpected places.
Those who have been closely following this relationship will notice a definite sense of continuity between previous outings and the new collaborative release entitled MICROGESTURES. As with those earlier Villalobos / Rohrer pairings, these four new pieces are defined by a special quality of being many things that once: that is to say, depending on the listener’s own level of focus, these can feel very tightly constructed and disciplined, or playful and freely wandering. That the tracks are equally engaging regardless of one’s chosen listening “mode” is a testament to the level of thought put into them; you could almost imagining the creators poring over some elaborate sketched set of architectural blueprints rather than coolly monitoring the usual multi-track editing software.
Altogether the music here is firmly a-melodic and percussive, but within these deliberate limitations there is still a greater variety of individual sounds than most would bother with. Each track is its own observatory of microgestures clustering together into a dense communicative fog or a sort of robotic sound swarm. Yet while all
these tracks are variations on that theme, each one has its own character and, consequently, its own rewards in terms of the exact sectors of the imagination that it activates.
Take for example “Cochlea” and its twin “Helix,” on which the magnetizing, busy layers of percussion are tempered with mischievously disruptive blossomings of digital noise, as well as sampled radio communications (which again bring us back to the idea of listeners’ attentiveness changing the meaning of this music – these
curious transmissions can either be taken as a purely aesthetic element or as something to be actively decoded).
Club-oriented elements are also not absent from this suite, particularly on “Incus” with its traditional sequenced baseline, crisp synthetic trap and hats, and dizzily sliding set of bell-like tones laid on top.?
Yet this track, too, is powered as much by its restless desire to deviate as by its rhythmic consistency: throughout the eleven-minute running time, a mass of ambiguous and restless machine sounds build a parallel narrative, and will maybe prompt the occasional glance over the shoulder as they seem to be taking on their own life. “Lobule” rounds out the program with the most rhythmically eventful sound set off the five.
What this all adds up to is a confident music which builds that quality from its faith in possibilities rather than firm conclusions: it’s an inspiring addition to both the musical landscape and reality in general. 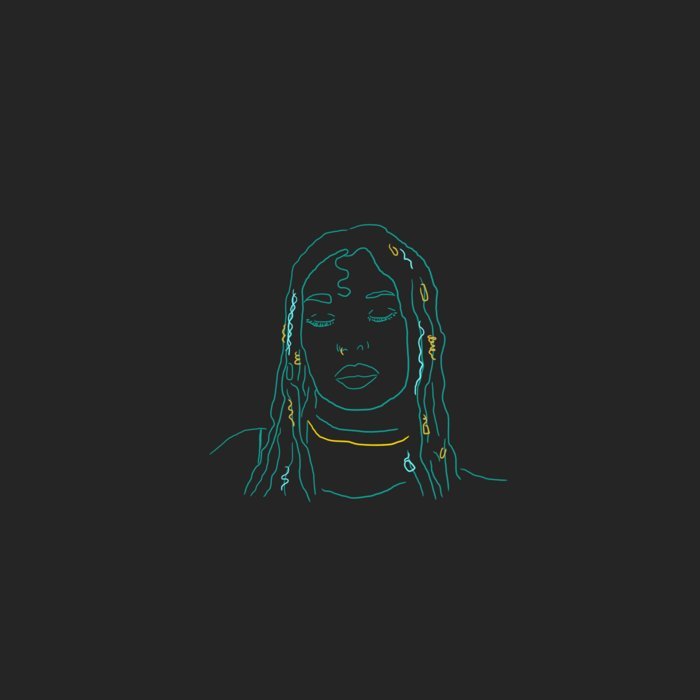 ” becoming ” is a sublabel/imprint of ” crossdressing diogenes “, an auxiliary plateaux that extends and resonates with the parent. ” becoming ” is dedicated to white label / ” non-label ” music; free underground tracks, mastered and ready to play.

“This Time” is the second single of Nina Kraviz’s upcoming album. For “This Time” the renowned producer, singer and DJ takes inspiration from Cindy Lauper, Laura Branigan and early Madonna records yet the song has kept that signature Nina Kraviz feel. “I put my main focus on the arrangement and on the vocals to create a warm yet sultry atmosphere that my favourite pop music is known for.” – Nina Kraviz

What they say: “I wrote ‘Skyscrapers’ on one of my long trips to a far-away country,” says Kraviz. “It is a love song. It is about missing someone very much even if you don’t always get along and agree on things. In moments like that, you just want to run away as fast as you can, only to feel like you want to come back five minutes later.”

Barac – BEYOND THE GATES, THEY WERE FREE EP

His signature sound has accompanied us on countless night-time adventures already, providing a unique space of mind to lose ourselves in. Here, we are treated to three slowly unfurling pieces, each approaching the mental plane on its own terms. >Beyond The Gates, They Were Free< spreads over the full A-side. Drop the needle for a playful affair, with lush modulations calling back to the glory days of goa trance. It is a mesmerising track, geared towards renewing the heady communal experiences we have come to miss. The flip side takes us further still, with two stripped-back and deeply dubbed workouts: >I Shall Not Be Taken< homes in on Baracs inimitable sonicalia, seamlessly fusing the psychedelic with the sublime. >The Fall Of Man< closes things out in fine style, as a sidewinding drum circle entrenches itself into our minds with each rotation. Not to be taken lightly, this one. 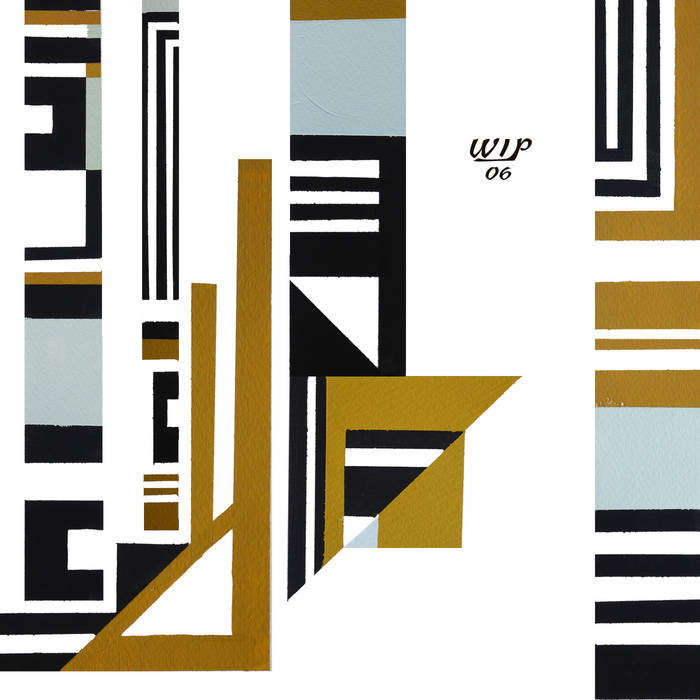 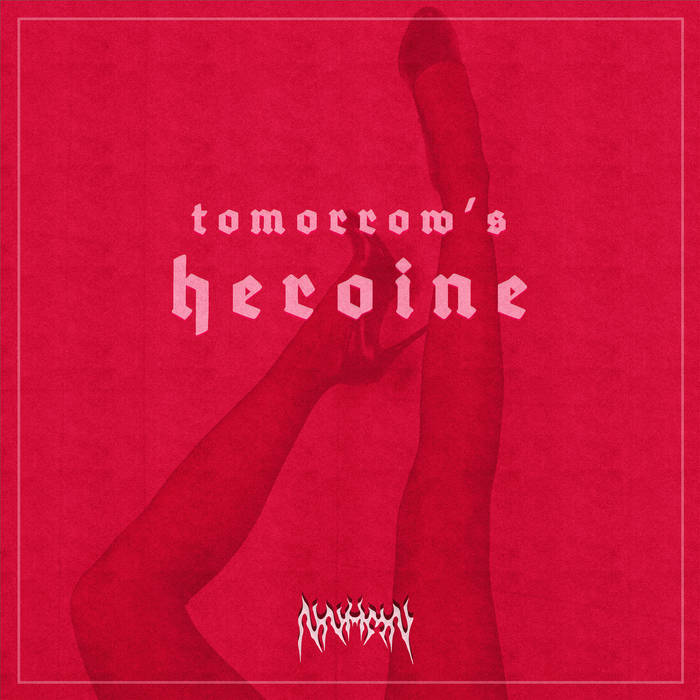 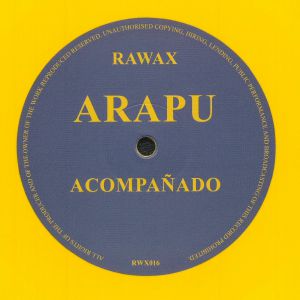 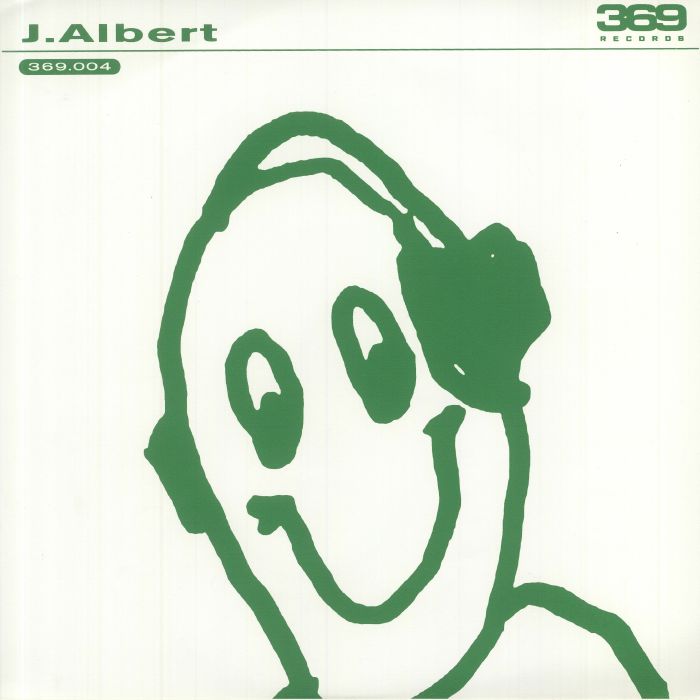 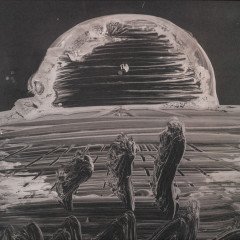 The Copenhagen-based minimal transmitter is proud to present its first vinyl release ‘’Tokuni’’, showcasing Leanca with an ambrosial 3 track Ep that will take you on a unique musical universe. 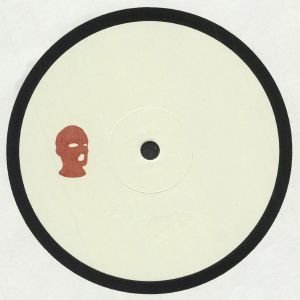 TRACK
Brako – Bandit Brako is a mysterious artist releasing on a new and mysterious label that adds its hat to the ever busy world of white label minimal imprints. Rather than super serious, abstract and lady tackle though, this one is again stuffed with a world of fantastic samples, Diana Ross seems to have been under the scalpel on ‘Bandit’ which has yelping vocals cries of a nice futuristic breakbeat.
Recommended by sixonesix 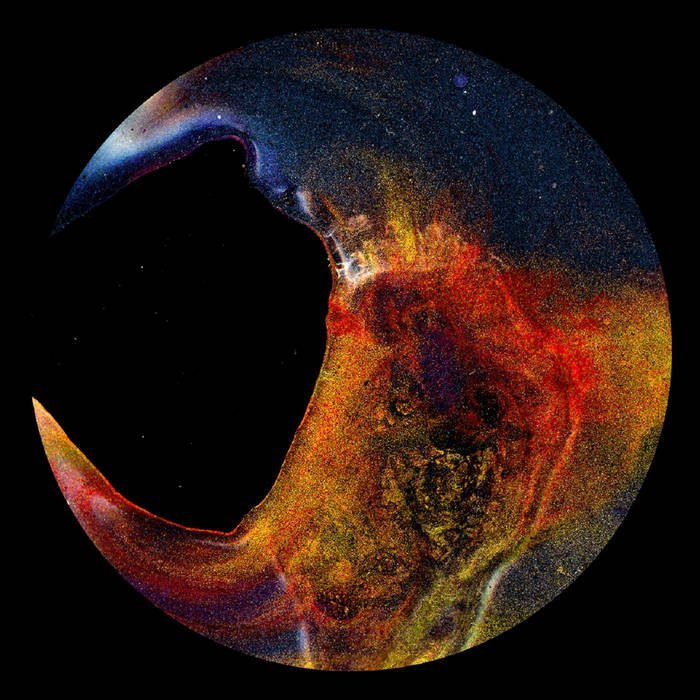 Ukranian producer Alexander Pavlenko has a long history in Drum n Bass as Sunchase, but as ”Na Nich”, on this EP on Oblisque Music he dives deep into techno and house. 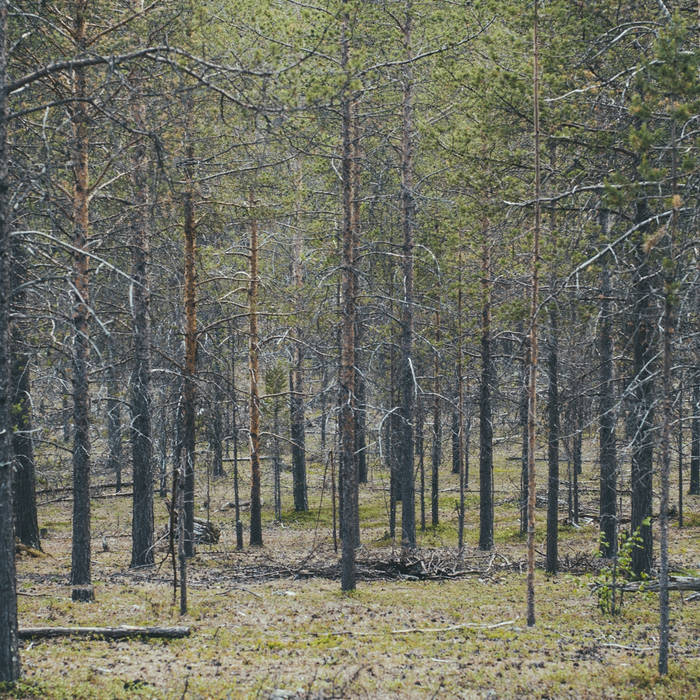 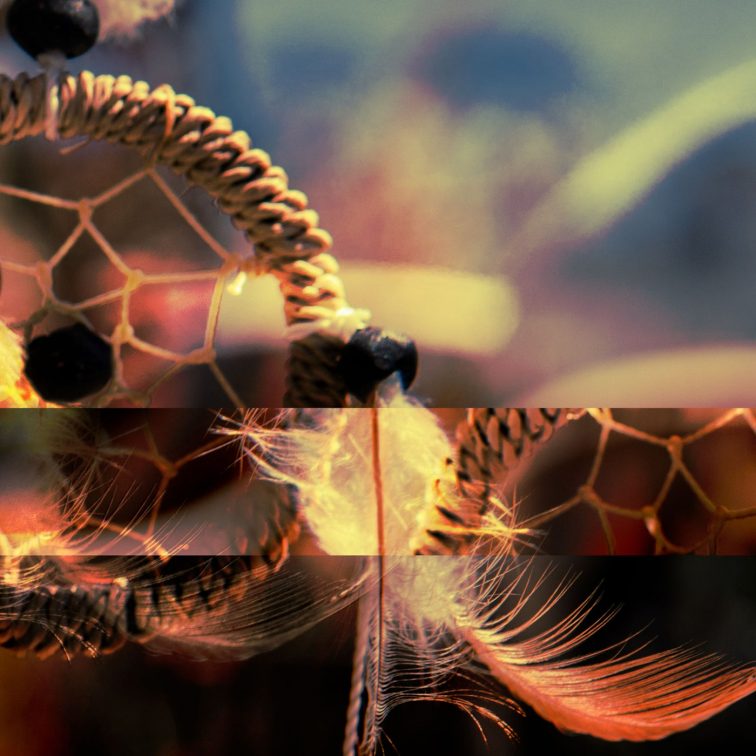 Dream Catcher is a deep, hypnotic but still powerful track. The Release
comes with an Argy K remix. 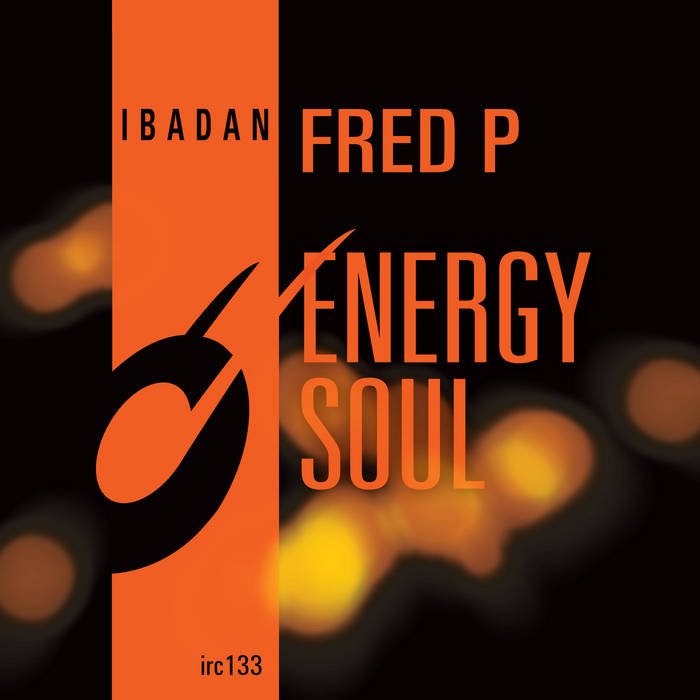 Fred Peterkin AKA Fred P, brings us another low-key masterpiece in his
personal and unique style, finding the sweet spot between the warm and
soulful house foundation and the elements of  the otherworldly
detachment of techno.  This is done with his characteristic subtlety and
deftness of touch.  The kind of record to hypnotise a full dance-floor
and get everyone moving to its pulse.