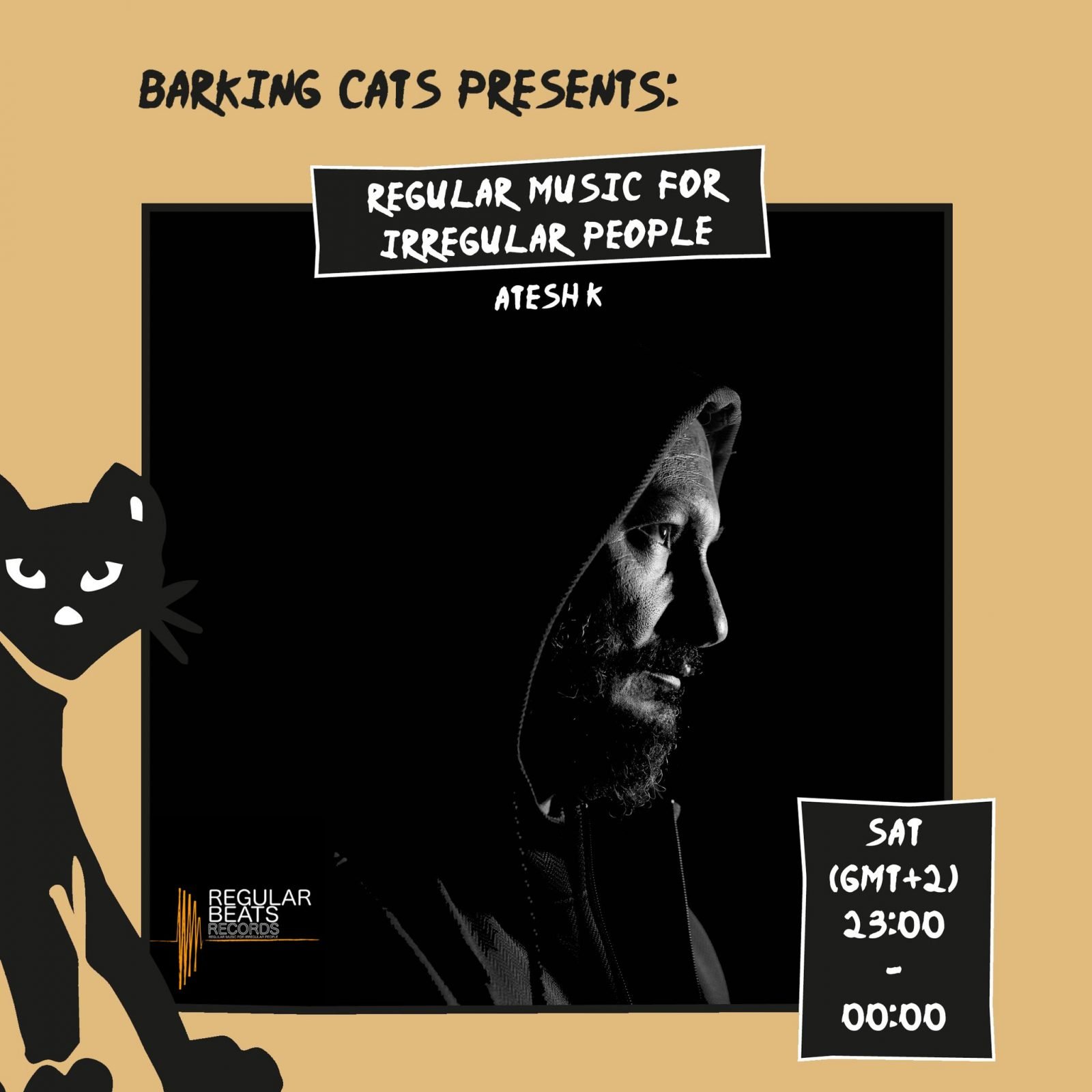 “Regular Music for Irregular People”
For underground techno lovers it is regular music that they enjoy every day but for everyday people these are otherworldly sounds. This is what “Regular Music for Irregular People” stands for. It’s a 1-hour radio show hosted by Atesh K. Combination of minimal, deep, hypnotic vibes backed up with solid techno beats and grooves with an old-school touch can be said to describe his music.
In the early 90s he was influenced by the electronic music emerged from Detroit and Berlin which is called techno. He starts DJing in 1995 and he is constantly releasing music since 2002. In 2005 he starts Regular Beats Records with his partner, ASI. There is also a series of compilation releases with the name “Regular Music for Irregular People” on Regular Beats Records.